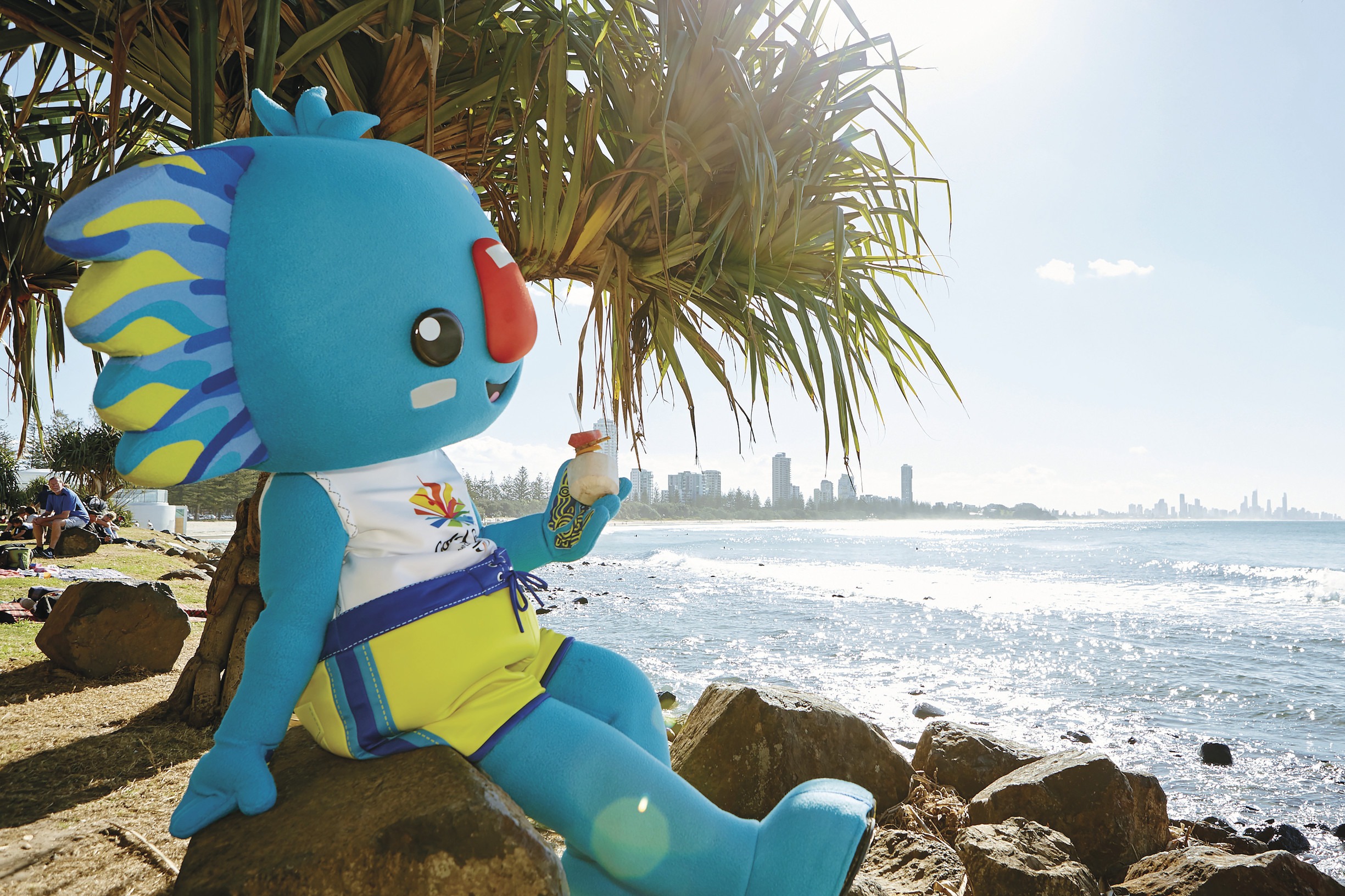 Today we celebrate only One Year to Go until the Gold Coast 2018 Commonwealth Games!
The countdown to the biggest sporting event in Australia this decade is well and truly underway.

The detailed sports schedule is now available and some important dates to consider when considering your planning to attend the Games:

Tickets and packages will be released on Monday 24th April 2017 exclusively to our clients and territories.

Keep up to date and pre-register now at https://goo.gl/forms/rGQk9HxEZYYIJBmH3

Keep up with KSG

Our newsletter is the best way top stay on top of what’s happening for all the major sporting events around the world. Sign up now.
Terms & Conditions: Please see our terms & conditions for all sales