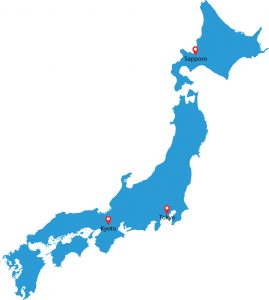 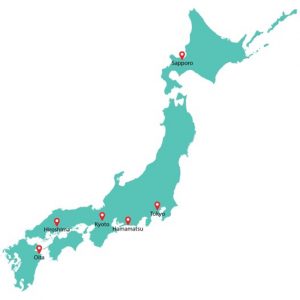 The Chairman of Rebels Rugby Club Mr Paul Docherty and the President of Victorian Rugby Union Mr Tim North QC extend an invitation to one of 2 exclusive Melbourne Rebels and Rugby Victoria Supporters Tours in Japan for Rugby World Cup 2019, to be staged in September and October 2019.

The Supporters Tours offer a unique and fresh perspective on Rugby World Cup tours with an all-inclusive experiences for the whole family with not only genuine RWC 2019 tickets, but also bespoke experiences and tours.

The Supporters Tours will not only include the best of Japanese cultural and historically significant sites, but also a Japanese cooking class, Kimono and tea making ceremonies, calligraphy course,  and other bespoke experiences.

With the focus being on following the Australian team around Japan, the Supporters Tours promise to be exciting and all-embracing experiences while showcasing the very best that World Rugby has to offer.  Accommodation and tickets are extremely limited.

Places on these exclusive tours are extremely limited and are allocated on a first come, first serve basis.

Payment via direct transfer or EFT are exclusive of Merchant fees. All payments are to be in Australian Dollars nett of any commissions, transfer cost, or exchange rate fees. 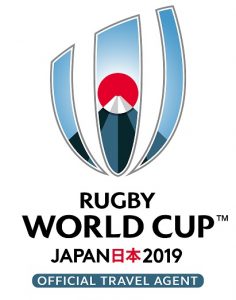 Kingdom Sports Group is an Official Travel Agent and your recommended Agent for Rugby World Cup 2019, Japan. Always purchase your tickets through an accredited agent.

Be wary of buying tickets through agents that are not accredited as the tickets sold are often not official tickets and you will likely be denied entry to the matches.

Keep up with KSG

Our newsletter is the best way top stay on top of what’s happening for all the major sporting events around the world. Sign up now.
Terms & Conditions: Please see our terms & conditions for all sales